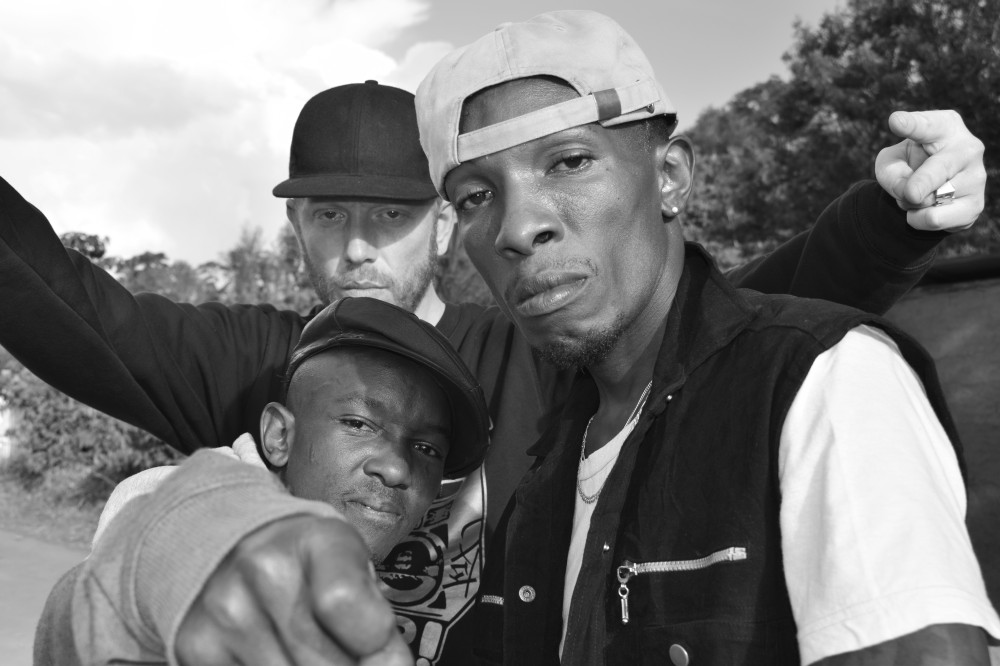 East Africa Rise Up releases the music video ” Free Your Mind “. It’s the 2nd single in a series of 4 recorded during the musical journey to East Africa for the French MC Rotka. After the single “Karibu” made in Nairobi (Kenya) during the first stage of his trip, Rotka reaches Arusha in Tanzania. He decides to stop in “A-Town”, a city internationally known for it’s Hip-Hop scene. When he meets Domokaya and Sight More, things are automatically at a Hip-Hop state of mind. They decide to find Daz Naledge to record a song which speaks to people both in France and in Tanzania. Rokta’s “Return to learn” experience then makes sense as his Hipopic “Babtou The Roots” continues !