The documentary Safari ya HipHop, Afro French Connection is showing the program Safari ya HipHop, de Marseille à Arusha. In this program, a HipHop delegation representing different elements of HipHop (DJ, MC, Beatbox, Dance and Beat-making) came in Arusha, Tanzania, and shared with a group of 40 tanzanian artists and came up with a final show.

Safari ya HipHop album is the journey of JCB, Yuzzo and Dwee from Watengwa back to France. Along the way they met and featured other artists such as Tina Mweni and Robah Wenyeji from Kenya, Frost from Tanzania, as well as Boss One, K-Méléon and Les Crevards from Marseille, France. 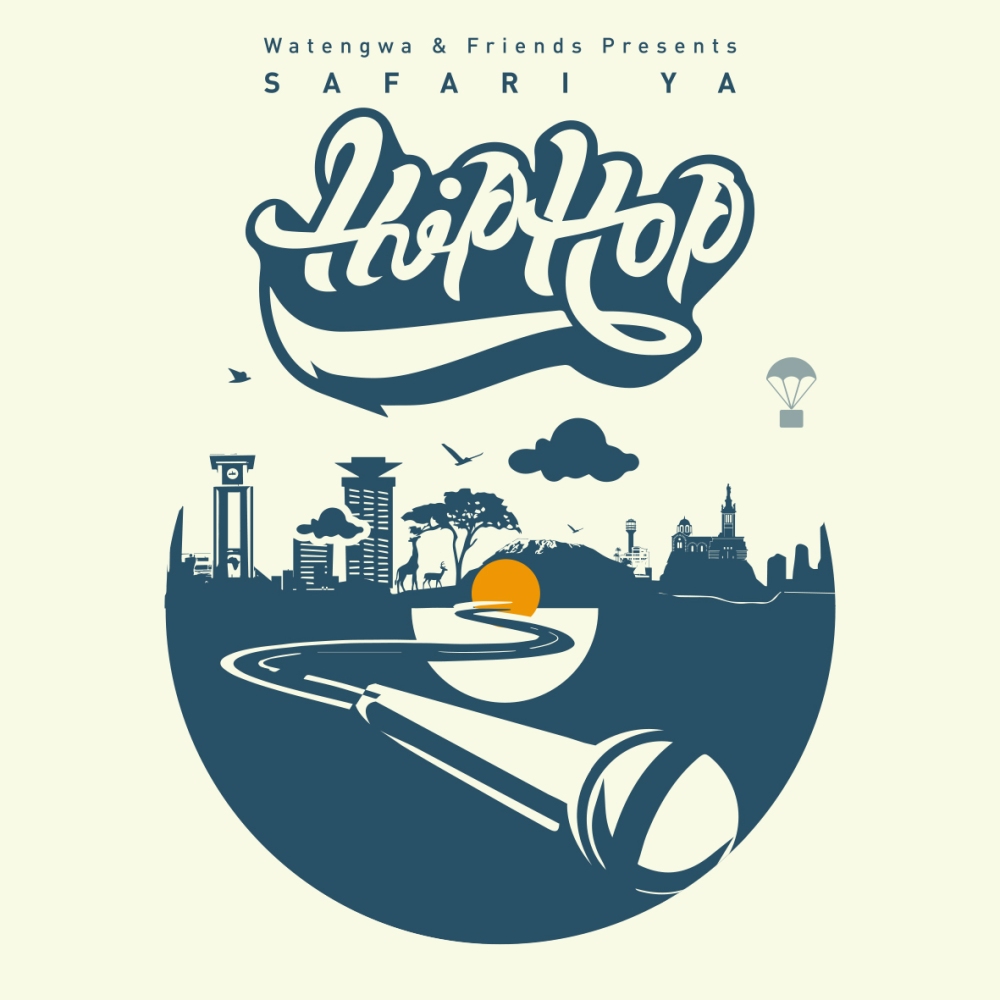 Here is the Teaser of the event: