Kijenge Juu is a street, a slum actualy, in Arusha, Tanzania, famous for all the Hip-Hop talents who live there or have been revealed there, especially through the studio Watengwa Recs who is helping talented youth since 2001.

All tracks have been recorded in Watengwa Recs in 2012 and 2013 with Daz Naledge as producer. We have been through lot of issues during this period, especially with power cuts, computer crashes, etc. So we are very happy to be able today to present this mixtape to you in order to help all this talent. Most of this MCs are living a real struggle but they are still trying to make a difference in their community through music. This mixtape is a tribute to all artists who are in this situation.

Lets meet in another mixtape where we will present another legendary hood from East Africa! 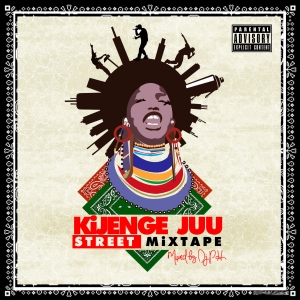 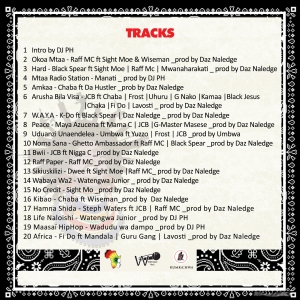